Fixes or workarounds for recent issues in OneNote for Windows

OneNote on Windows might crash when opening a notebook [FIXED]

If you're using OneNote app version 17.6868.57981.0 on Windows, you may encounter a crash when attempting to open a notebook.

This notebook may not sync correctly because another program is syncing these files. Click here to re-open this notebook from the correct location.

This issue can occur after the following has taken place:

You can attempt to resolve this issue by following these steps:

To prevent this issue from happening again, we strongly recommend that you follow the required procedure for properly moving the original affected notebook to your OneDrive account, which will convert it from a locally stored notebook to a true cloud-based notebook. Your cloud-based notes will still be private, but you’ll enjoy more reliable syncing and you’ll be able to access your notes from any mobile device or any Web browser that you use.

When signing-in to OneNote for Windows using your work or school account, you see a blank white box and are unable to complete the authentication. This issue impacts the September 2017 feature update (Version 17.8568.5756). 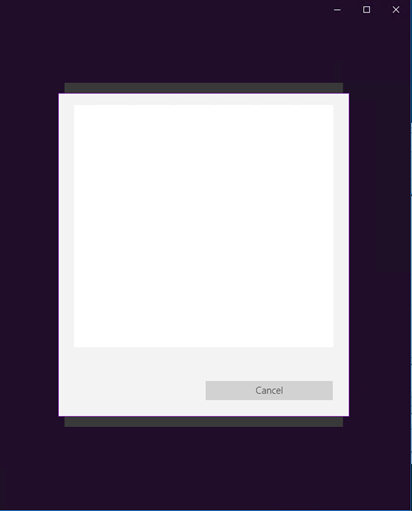 This issue is now fixed. We apologize for this inconvenience.

Have a feature request?